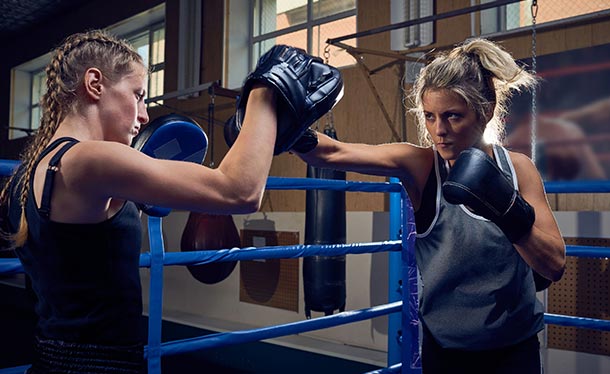 Using force on someone often constitutes a crime, but in some instances, it can be legally justifiable as self-defense.

Minnesota Statutes Section 609.06 is the state’s primary law on the authorized use of force. It outlines various situations where reasonable force may be used, such as:

Stand Your Ground Law: Is Minnesota a stand your ground state?

Stand your ground loosely refers to laws that allow you to use force as self-defense without the requirement to retreat first.

Minnesota is not a stand your ground state. Instead, we have the Minnesota “duty to retreat.” This means that you are required to exhaust all your options to escape first before you are legally allowed to use force as self-defense. If it’s discovered that you had a chance to escape but didn’t, you may lose the grounds to claim self-defense.

A significant exception to the “duty to retreat” law is the “castle doctrine.” This legal concept authorizes you to protect yourself or your property when you are in your place of residence. You are not required to retreat before using reasonable force — even reasonable deadly force — as self-defense in your own home.

Further, you also have no obligation to retreat even if the aggressor has the right to be in the residence, too. This has been an issue in some cases where violence occurred between two co-residents of a home. In State v. Glowacki, the Minnesota Court of Appeals held that “a person should not be required to retreat from the home before using reasonable force to defend himself, regardless of whether the aggressor is rightfully in the home.”

Under the MN self-defense statutes, it may be possible to claim self-defense if you have been accused of a violent crime against someone. To establish self-defense, you must prove the following:

What is Reasonable Force in self-defense?

Reasonable force is part of the wording of MN’s self-defense laws, and it is often a key issue in determining whether the use of force was self-defense.

In general, reasonable force is a level of force proportionate to the reasonably perceived threat level during the time of the aggression. In other words, the force you use as self-defense must be proportional to the level of danger you perceived at the time. It may not be considered proportionate if, for example, a homeowner shot a trespasser who was unarmed while passing through their yard.

To persuade the jury that the force used was reasonable, your defense attorney must help them see the situation from your point of view. An experienced criminal defense lawyer can do this with the right argumentation techniques.

The issue of self-defense can get complicated quickly and is challenging to approach. If you have been charged with assault or another violent crime and are hoping to use self-defense in your case, you’ll want a competent defense attorney on your side.

Attorney Jeffrey Dean is one of Minnesota’s most active and trusted criminal defense lawyers. In over two decades of legal service, he has helped secure the rights and freedoms of Minnesotans through dismissals, not guilty verdicts, and overturned convictions.