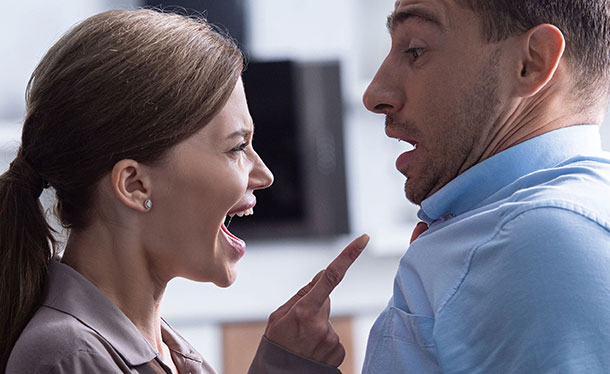 About 2 to 10 percent of sexual assault accusations are false, reports the National Sexual Violence Resource Center. While this may not seem like a huge statistic, to the accused a false rape allegation can bring immense and sometimes irreparable consequences. The alleged perpetrator could face criminal prosecution, with the risk of losing their freedom and future to a conviction. Even if the wrongly accused defendant is cleared, his or her work, job prospects, social relationships, and reputation could greatly suffer, as well as their mental and emotional wellness.

If you or a family member has been falsely accused of rape, criminal sexual conduct or other sex crime, it is crucial that you get legal protection right away. In Minnesota, sexual assault allegations are not taken lightly and could lead to heavy punishments. You’ll want to be protected by a defense lawyer who is proven effective in defending the accused.

Defense attorney Jeff Dean is distinguished in Minnesota for his successful handling of many sex crime cases, including notable Dismissals and “Not Guilty” verdicts. He has set important legal precedents through his wins and has been congratulated by judges for his victories in sexual misconduct cases. Safeguard your freedom today. Call Jeff Dean at (612) 305-4360.

Why do some individuals invent or twist a story to accuse someone of a crime? According to the FBI, each false allegation may involve one or more of these underlying motivations:

The FBI further notes that false accusers come up with a “self-victimization plan”, but they do not usually think about the serious law enforcement investigation that ensues.

What Are Penalties For False Allegations?

Under Minnesota law, filing a false crime report is a misdemeanor, and any subsequent offense is a gross misdemeanor. Penalties include up to one year in jail and up to $3,000 in fines.

In many cases, the falsely accused files a defamation lawsuit against the accuser. Recently, in May 2020, a University of Minnesota law professor won nearly $1.2 million in a defamation case after a woman’s false rape allegation had him charged with felony and put him in jail for weeks.

Attorney Jeffrey Dean works aggressively to defend the accused. He is skilled in finding the best defense strategies, and persistent in gathering evidence, witnesses, and experts to establish that you’ve been wrongly accused.

With his experience and tenacity, Jeff Dean has secured the freedom of many people accused of serious felonies. Call Jeff Dean today at (612) 305-4360.